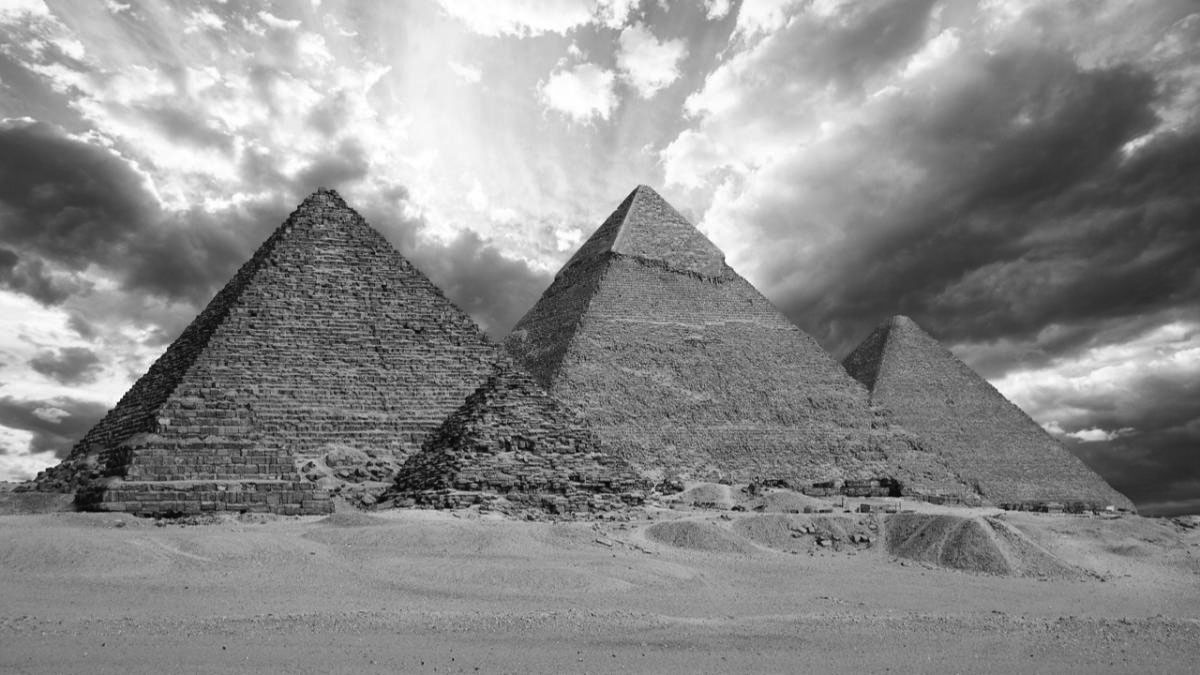 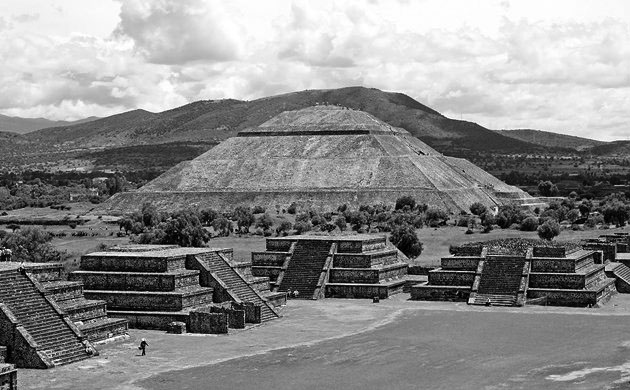 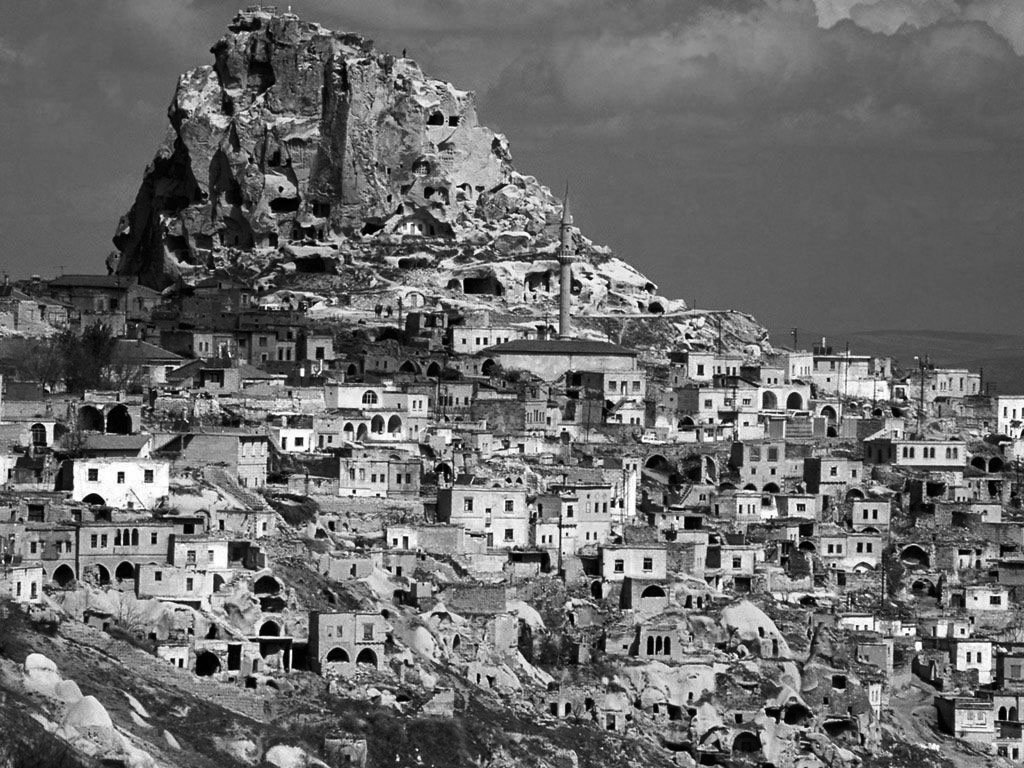 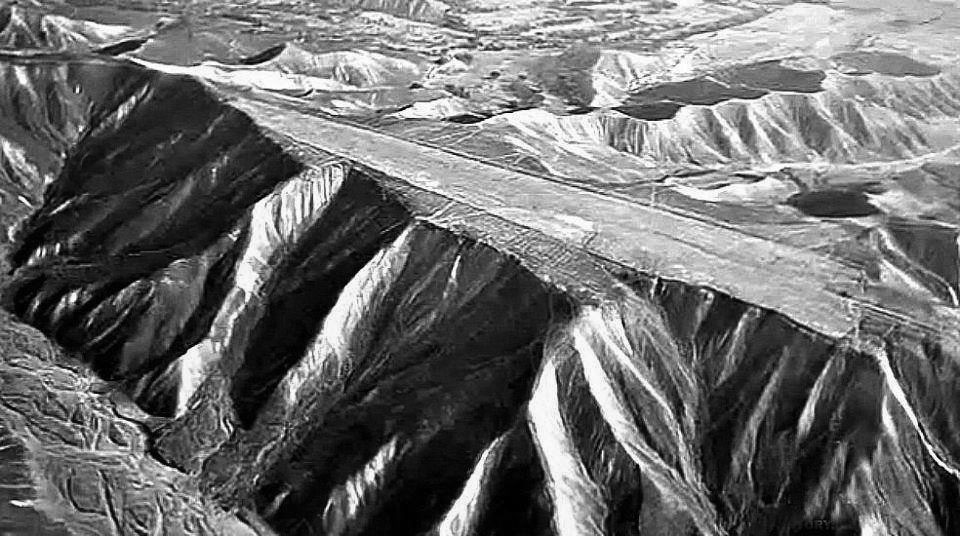 While looking upon structures that were constructed in the ancient past, it is natural to question how such immense and sound constructions could have been built thousands of years ago and remain standing today. Some theorists believe that there is enough evidence to conclude that extraterrestrial beings are the ones who actually created these wondrous structures, not men.

One of the most controversial formations observed by alien theories are the Egyptian Pyramids. The Pyramids were built to be used as tombs for pharaohs and queens. These tombs are immense; The Great Pyramid of Giza is 481 feet tall. Supporters of the alien theory argue that the materials were too heavy to use for construction without modern day machinery, and the Pyramids were built so perfectly aligned that it could not have possibly been the work of human hands. According to the article “Who Built the Egyptian Pyramids?” by Keith Mayes, the case is grounded in the idea that “in the period 2500 B.C.E. man did not have the tools or knowledge necessary to build the Pyramids, so only aliens could have done it.”

Comparable with the Egyptian Pyramids is Teotihuacán, a city first settled in 150 B.C.E.-100 C.E. and was supposedly built by hand. Today, some temples and pyramids of this ancient city remain standing in Central Mexico. What leads people to believe that this could not have been the work of humans is the vast knowledge of mathematics and astronomy needed for the construction and placement of these buildings. According to an article posted on the website “We Come From The Future,” “The Pyramid of the Sun is exactly half as tall as the Pyramid of Giza and the Temple of the Sun, the Temple of the Moon, and the Temple of Quetzalcoatl are in the same layout as Orion’s Belt.” It is believed by some theorists that during this time period, aliens were the only life forms that possessed the technology and insight to build the structures at such astonishing heights and with such accuracy regarding the positioning of the structures.

Another location suspected to be the work of aliens is a 5,000-year-old underground city discovered in Cappadocia, Turkey. Derinkuyu is believed to have been the home to at least 20,000 people and livestock. The city had areas for sleeping, stables, tombs, wells for water, and ventilation shafts. As of now, it is still unclear as to who could have built this underground city and why it was built.

Just as mysterious as the city of Derinkuyu is the flat mountaintops at Nazca, Peru. The mystery is still unsolved as to why ancient people would have any need for these large, flat mountaintops with runway-like markings. There are also piles of rocks that can be found on top of the mountains, placed strategically to give it a connect-the-dots like appearance.

The debate between alien architecture and human craftsmanship is still ongoing. It is extremely interesting, especially when considering the many mysterious ancient structures around the world.