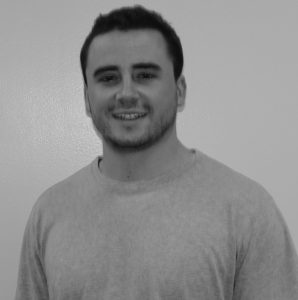 This week in the senate Dr. Perry, Vice President for Student Development, was the guest speaker. He went over topics such as the newly reformed Health Center along with the new apartments being built north of campus on Blodgett Drive. On the issue of the Health Center, he spoke about the new directors and how they intend to enhance the quality of service through dividing their responsibilities after experiencing some past flaws in the system. The directors of the Health Center are Mary Mancuso and Melissa Fallon. Mancuso and Fallon will be the speakers for the next senate meeting on Tuesday, October 1. Students are encouraged to come listen to these lecturers and hear what they have to say and ask questions, as the floor will be open. So come on down Tuesday to the Waterfront room in the Hunt Union at 6:30 p.m. to get involved.

The Student Senate does a spotlight on a few senators every week. In an attempt to lighten the mood and get to know the senators better, we asked each member and the e-board a few questions. The members that are chosen for this week’s senator of the week include Nick Milazzo, Emily MacIntosh and Thomas Gering. Milazzo says his favorite part about Oneonta is the scenery around this time of year. Most of us can agree with that.

Gering and MacIntosh have big trips on their minds. Macintosh wants to travel around Europe someday and Gering would like to go cross-country sooner rather than later. Congratulations to the senators of the week.